Warning: A non-numeric value encountered in /home/caroubpx/public_html/wp-content/themes/Divi/functions.php on line 5806

Presented here is a visual profile of the Santa Monica Pier Carousel and its building, the Looff Hippodrome, from the 1970’s through the 1980’s.  During that time, both underwent restoration, going from being remnants of their former selves to re-attaining their magnificence.  Also seen here are images from the turn of the century through the decades preceding the 1970’s and 80’s and some of more progress afterwards. The photos end in 2001 because I moved away from the Santa Monica area. 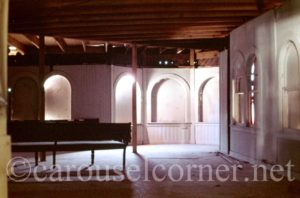 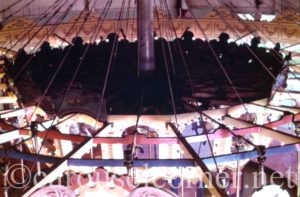 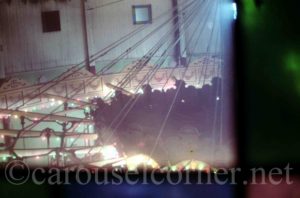 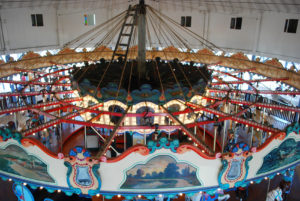 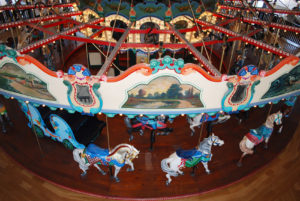